It’s official… I made it to the final 8 to be the next National Philanthropy Manager for Nicest Jobs. Dubbed the Nicest job in Britain I am so honoured and excited to have made it through to the final. 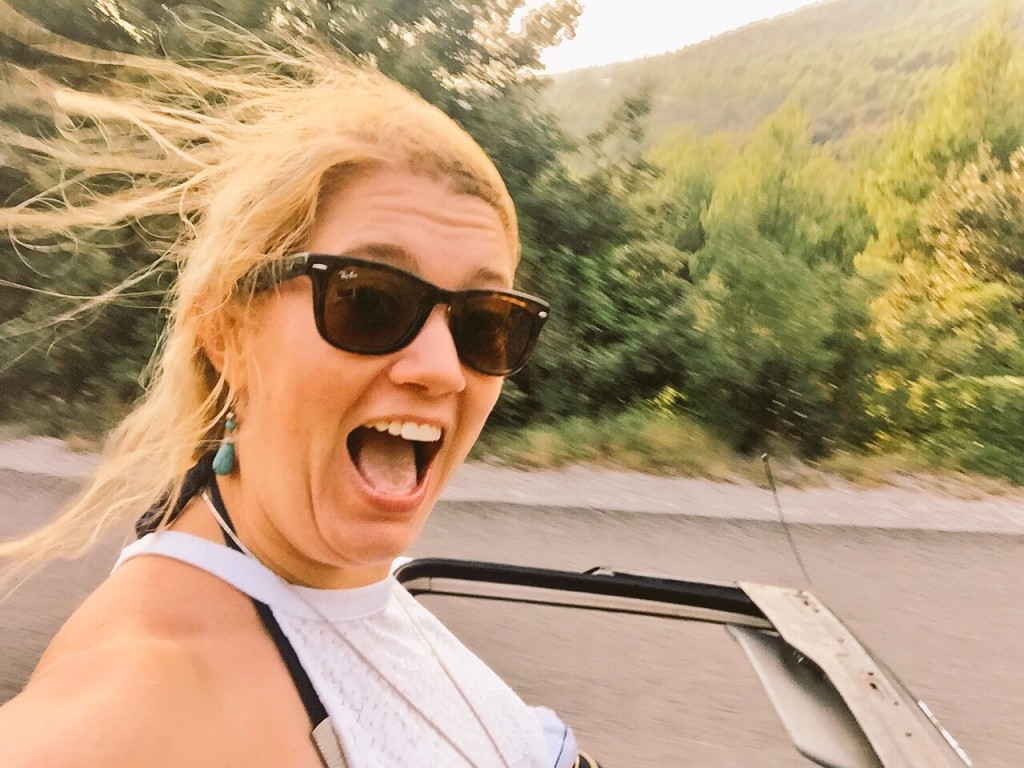 A HUGE THANK YOU to everyone who voted for me, watched my application video or shared it on social media with #PickJlo it is you guys that have helped me get this far and I am forever thankful.

Here are the other 8 finalists… good luck to everyone involved!

Meet the Finalists! From hundreds of registrants to some truly amazing entries – we have our final 8! https://t.co/kpHwxhsiCC #WellDone pic.twitter.com/3woIIYn0Ma

I found out yesterday afternoon what my task for the final would be and have been beavering away ever since. I was travelling for over 14 hours yesterday but I made the most of every spare moment and called, emailed and brainstormed during my layover in Barcelona. My friend and travel companion was watching my hands fly across the keyboard as I contacted as many people as possible. I was thriving off the pressure and having a brilliant time! Love this job already.

Overheard in the airport…

‘Wow I’m impressed by your instant dedication and creativity, you were clearly born for this job Jen… but now you have to stop or we will miss our flight’ Vicky FlipFlop

I was close to missing my flight, but just made it and after two flights, three trains and a drive I am back home preparing for my next mission.

So just to recap, the job is with Nicest Jobs as their National Philanthropy Manager. I would be travelling across the UK helping and promoting a new charity each week. I honestly can’t think of a job I would rather do… this is even better than travel blogging as I am still travelling and blogging but helping out a huge range of charities at the same time. 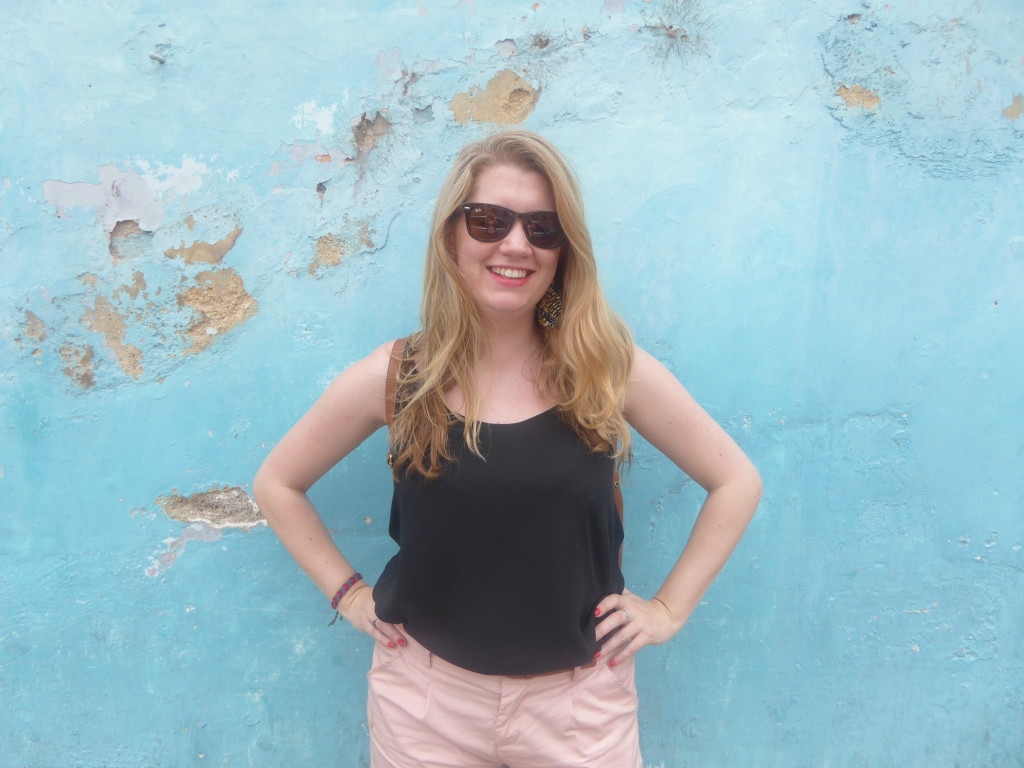 Now I am through to the final I have been tasked with a new exciting mission to raise awareness of a chosen charity and fundraise as much as I can before the 2nd October! That doesn’t leave me long so it is all hands on deck and I am planning a few crazy adventures along the way.

The charity I have been given is ToyBox an international charity that helps street children around the world. I couldn’t be more pleased with the charity they have given me. Having spent many months working with homeless children in California and visited many of the countries ToyBox work in (including Guatemala and India) I have seen first hand some of these children living on the streets and hope I can do my campaign justice by helping them as best I can.

ToyBox’s mission is to end the injustice of children living and working on the streets and they won’t stop until they do. They work in three ways Prevention, Intervention and Restoration to try to decrease the number of children on the streets and improve their lives. Read more about what ToyBox do and how they work. A few facts about street children. 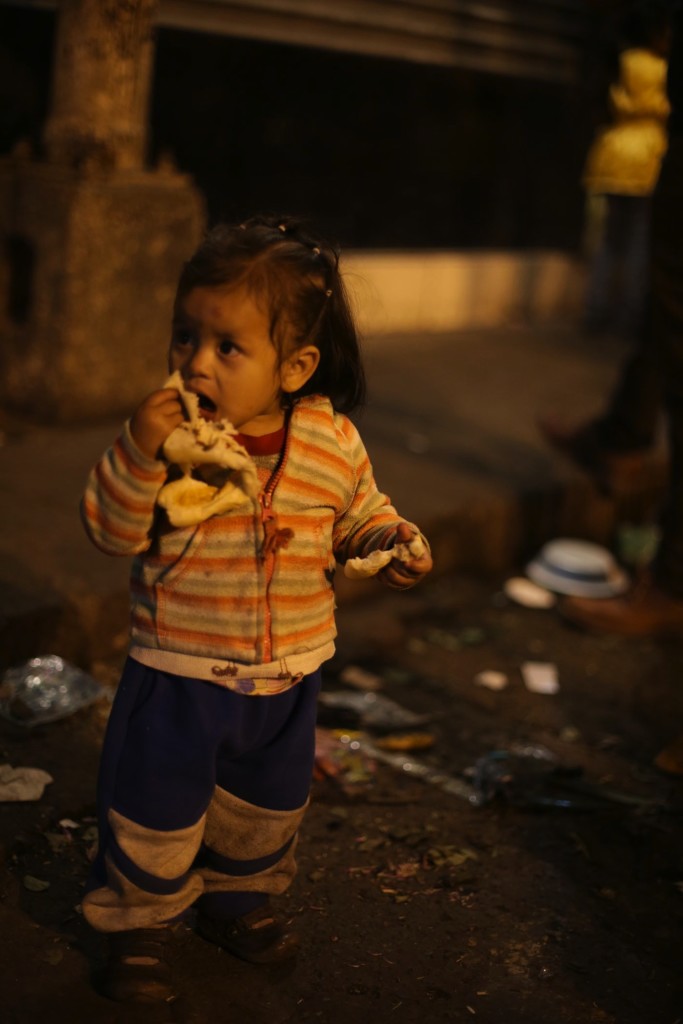 Watch this video to learn more about the life of street children around the world.

Follow the hashtag #RoamforChange to keep up to date with everything and find out how to sponsor me. Every penny counts and every penny will go towards ToyBox.