I have spent many a weekend in Manchester, and I must say, it is one of my favourite cities in this country. Once the largest manufacturing hub of the world, the city mixes it’s industrial past and present with a contemporary creative vibe.  It has some of the best museums in the UK, and the entertainment and nightlife are so good it could even rival London’s. If you are planning a UK weekend break, I urge you to consider Manchester. And here’s why:

Once you land in the city, take an airport taxi to Manchester city centre and head straight for the People’s History Museum – it’s a great way to start your adventure in this city! Set in an Edwardian pumping station, the museum chronicles the UK’s 200-year journey to democracy. In both informative and poignant displays, you’ll learn about Britain’s long fight for equal rights, fair pay and labour reform. It will leave you feeling very inspired. (Oh and it’s free, so is a great stop for those who are travelling on a shoestring!) 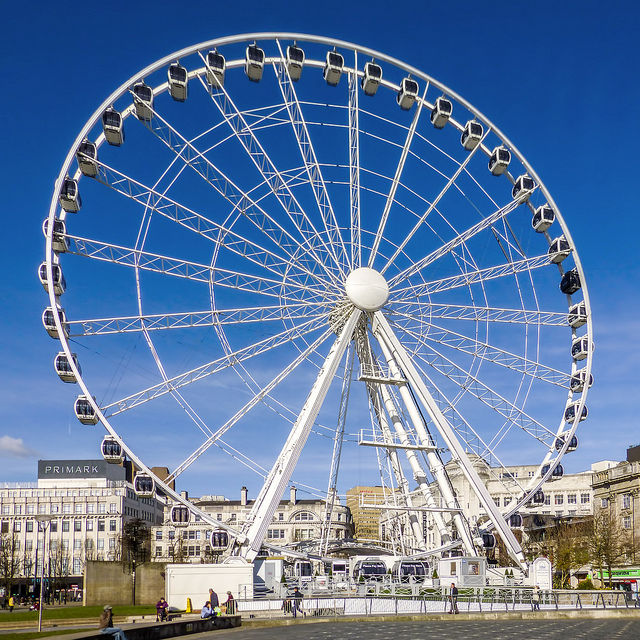 2. The Wheel of Manchester

Not quite the same scale as the London Eye, but the Wheel of Manchester is just as effective at giving you the thrill of seeing the city from the sky. Located in the central Piccadilly Gardens, the carriages reach a soaring 60 metres above ground. If you are lucky enough to get a clear day during your stay make sure you hop on the Wheel. Don’t forget your camera for this one!

This is one of the most popular entertainment venues in the city, and it’s not difficult to see why. The Comedy Store offers a regular line-up of some of the best stand-up comedians in the country. As well as a night of laughter, the venue also has a great selection of food and drinks, so you can make a proper night of it. Do book in advance for shows as popular events do sell out pretty quickly. 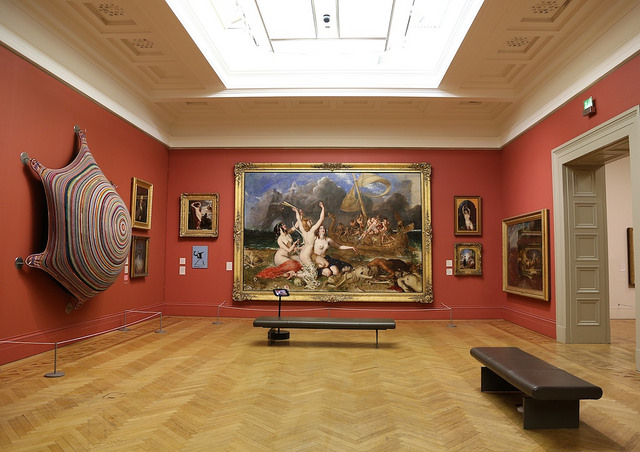 If you are an art buff, you must visit the Manchester Art Gallery during your stay in the city. It houses a wonderful collection, including Pre-Raphaelite paintings, contemporary sculptures and costume displays. It’s pretty huge and on my visit to the Gallery I didn’t get a chance to see everything I wanted to. So, I would recommend doing some research before you go so you can head straight to the sections of the Gallery that interest you the most.

Manchester is known worldwide for it’s live music, and so this list wouldn’t be complete without mention of where you can enjoy an awesome gig. For me, the smaller and more intimate the venue the better, and so I would recommend the small but perfectly formed Band On The Wall. Around since 1862, today the venue offers an eclectic mix of music including funk, jazz, reggae, soul and just about everything else!

Do you have any suggestions for great things to do in Manchester?