In Copenhagen, cyclists come first, probably because the majority of people cycle around the city. There are cycle lanes everywhere you go, along main roads and smaller roads and the cars actually respect those on bikes. With the number of deaths and accidents on bikes in London recently we could definitely learn a thing or two from the Danes. I wrote a whole post on Danish cycling culture last time I was in Denmark and visiting again I love it even more. I feel so safe cycling around the streets of Copenhagen (a foreign city) but still haven’t dared cycle much afar from along the canal in London. As soon as my brother and I arrived into the city centre we wondered where all the people were. It was silent and the streets were almost empty. We dropped our bags at the hotel and headed out for some lunch, finding numerous cafes that were empty or nearly empty. Nervous that we were missing something or the cafes were not good we hesitantly went into a café that had two other people already eating inside. Turns out the two others were from our plane too, maybe this city really was empty. Was there something we didn’t know? I ordered a chicken sandwich and Harry a smoked salmon sandwich. My expectations were low but wow was I impressed! The tasty chicken sandwich with salad and chips was huge and so delicious. I asked the waiter if it was normally this quiet and he said yes, but it is very different on the weekends. Still, my brother loved it, as a woodland guy, he hates the crowds and instantly decided Copenhagen was better than London. Another win! Now I am not sure how true this is, but so far I am yet to see a rush hour, except perhaps when 50 bikes fly past you at the same time. I cycled or walked through the city at 9am and at 5-6pm and didn’t see much more than cars backed up about six back. Certainly not the almost all day long rush hour we have in London! Again this is just my perception, but people seem calmer here. I think the cycling and lack of crowds or rush hour definitely have something to do with it. Somehow things seem to get done, the streets are clean, the service in restaurants good, yet there never seems to be any stress and panic. People cycle calmly along the road or walk casually through town without a care in the world. Calm Danes = Happy Danes! London is huge and gets bigger every year as it continues to sprawl outwards to make room for its ever-growing population. In Denmark, no one seems to live more than a 15-20 minute bike ride from town and you can easily see most of the main landmarks in a day on a bike or by public transport. I was surprised by how many people lived in the middle of town too, many areas seemed quite residential, which seems a rarity in London unless you are a multi-millionaire. 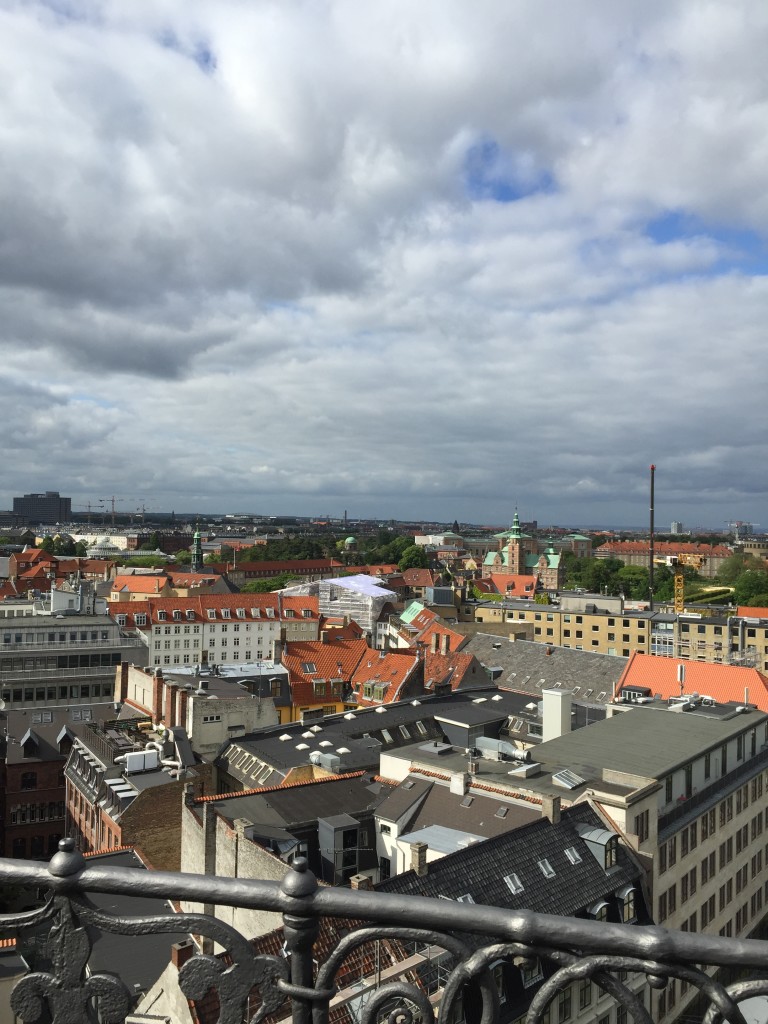 Now don’t get me wrong, I LOVE London, it is my home and right now I don’t want to live anywhere else. However, Copenhagen is certainly doing a few things better than us! The much smaller population no doubt helps, but I can’t help but think we can do more to help make Londoners lives less stressful.

Do you agree that Copenhagen is leagues ahead of London? I was in Copenhagen before my press trip to Aarhus with Visit Denmark and Visit Aarhus. As always, views are 100% my own and I choose what I write about! 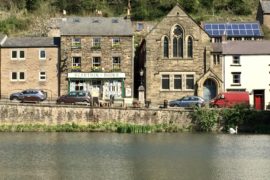 The Best Bookshops in Matlock and Cromford