When travelling long-term I met people from many different countries, from across Europe, Asia, America and beyond. Try as you might to guess where someone is from based on their looks, it gets increasingly harder in our international world. Scandinavians are predictably tall and blonde with smouldering, Viking blue eyes, Americans get typecast as chunky jocks and cheerleaders or Californian hippies, and the English are generally the ones propping up the bar or drunkenly falling off it late into the night. You can attempt to guess where someone might be from, but it isn’t until you hear them talk that you can make a more educated guess. I’m not an expert in accents across the globe but can have a guess at most, and there are certainly a few accents that are more appealing to the ear than others.

So what’s the best accent to have while travelling??

Magical Vegas recently did some research with Las Vegas women asking them what their favourite accents were, and it probably doesn’t take a rocket scientist to guess which accent came out top—by a long way! 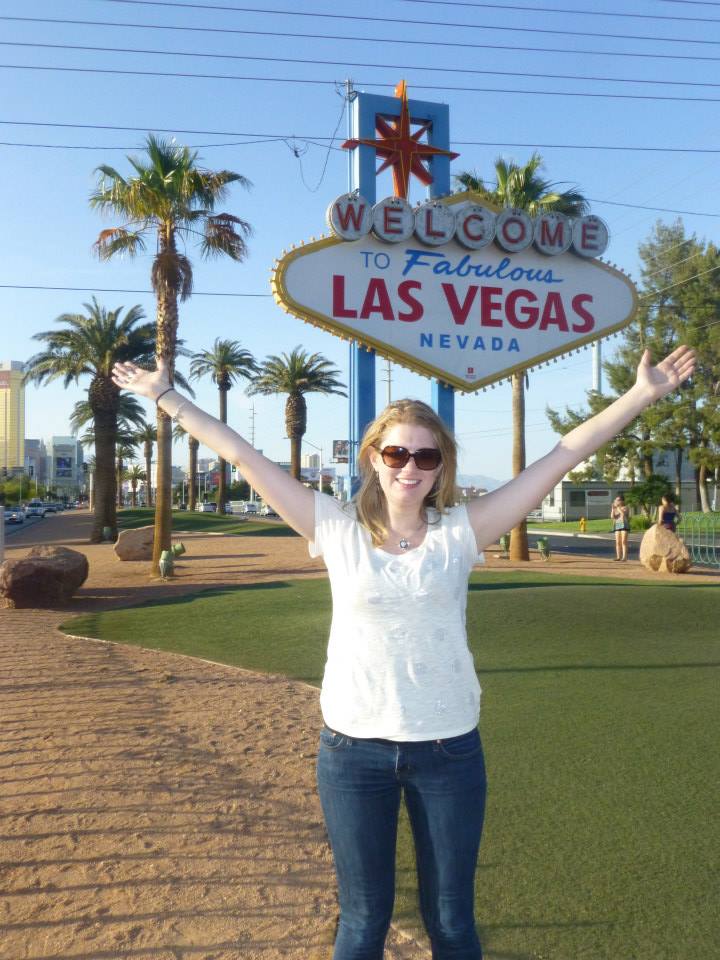 That’s right—English! Now whether you are a man or a woman, we all know that going to America as an English person gets you…well your chances are infinitely higher if you’re looking for love. There are comments like ‘Oh my gawd you’re so cute’, ‘Say tomato’…*giggles*, and ‘I looovvee your accent’.

The French came in a distant second, followed by the Irish and Scottish accents, though all were a long way off from the 41% who chose English.

So where does that leave those of us with a ‘cute’ British accent? Do we find our own accents the best?

Well for me, I think perhaps I do?! There is something quite comforting to me about a man with a home grown voice, though if I dig down further it’s a northern boy that gets me most excited. I’m from the north myself (well, Midlands but shh) and there is nothing better than a proper accent from t’up North! Good job my boyfriend is from the north 😉

So are we the lucky ones destined to shine as soon as we open our mouths wherever we might be in the world—or perhaps it is just in Vegas?

Which accent do you hope to hear when travelling the globe?