First let’s be clear, trekking to Everest Base Camp (EBC) and back is hardcore and don’t let anyone tell you otherwise! No, it isn’t quite the summit of Everest, but that is saved for the damn right stupid! If you trek to the summit the chances are you might die, but the truth is even trekking to base camp at 5300m you can die. Altitude sickness is a killer! On day four of our trek, we witnessed someone with severe AMS (Acute Mountain Sickness) on his way back from EBC, who had to be airlifted down with what was almost definitely liquid in his lungs and possibly even liquid in his brain … possibly life threatening. Really helps put the whole thing into perspective… hardcore!

Our trek was 13 days there and back, with a couple of rest days (which actually means just as strenuous trekking) and a couple of relaxation/party days on the return to Lukla. 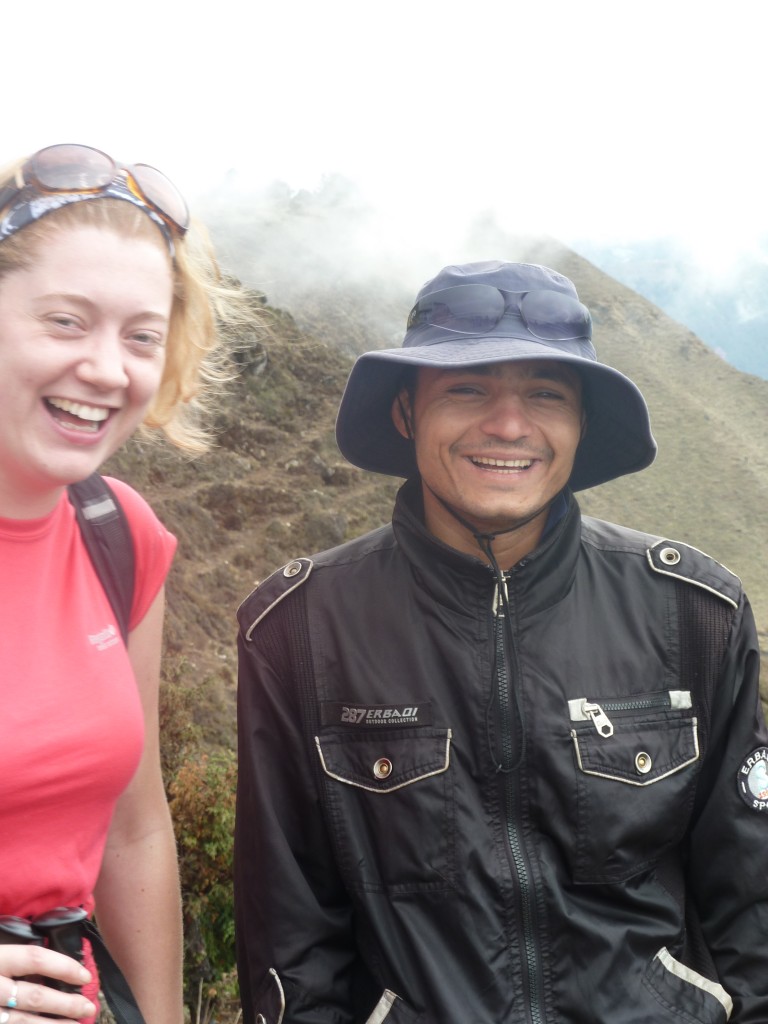 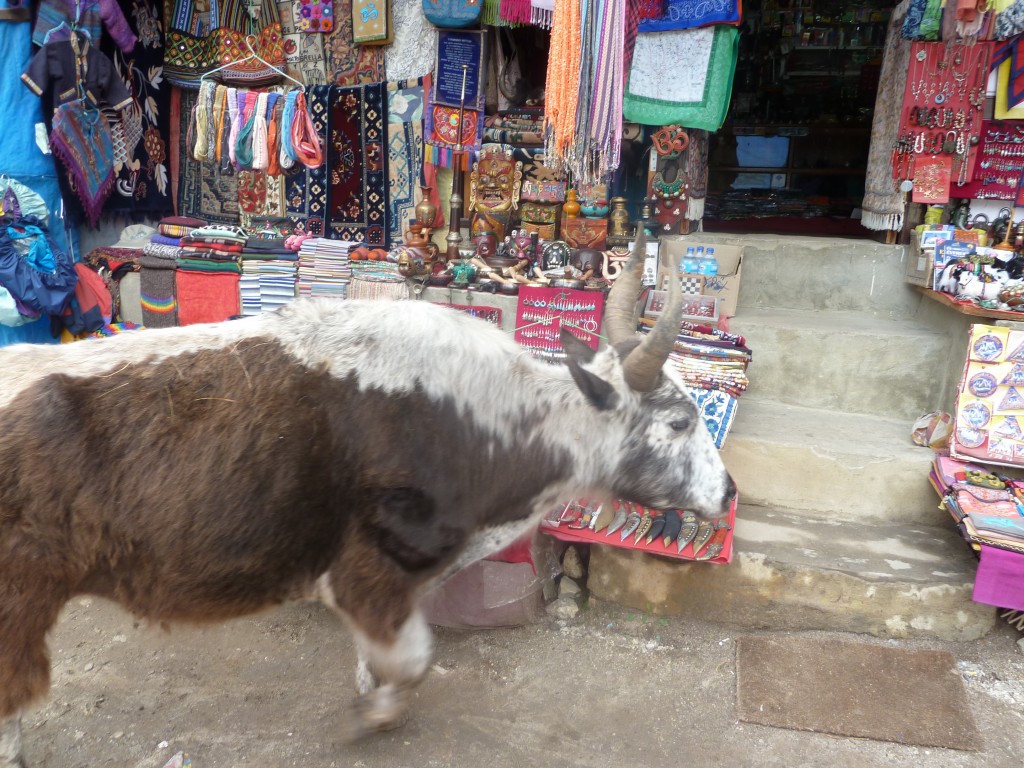 A few Nepali words that could come in useful

Hello, goodbye, good afternoon etc. Basically, all greetings said while putting your hands in the prayer position and bowing your head a little

My trek was with an organisation called ‘Nepal Uncovered’ we had two bloody brilliant guides! One who was very knowledgeable on everything about the trek, the mountains, Nepal and the other who was just a true joker and entertained us the whole way up with nicknames, singing and dancing. I was lucky with the group on the trek too, a mixture of old friends and new friends, there was lots of laughing as we trekked. Together it was a perfect group to trek with and definitely helped make it a brilliant experience. Next stop the summit of Everest…?

For other Exciting holidays in the snow check out my post on dog sledding or skiing in Austria or for a new challenge… how to spend a night sleeping in the snow! A Cosy Stay in the Cotswolds – The Plough, Cold Aston

What to pack for a trip to Scotland in the Summer They Stay at home now! – I have a new blog